The last two Famous Colonels may have appeared as Colonels in 1965 in Bluegrass, as Colonel Sanders explains how to make a mint julep and Colonel George Chinn showing off Col. Daniel Boone's Rifle. I doubt there is a colonel alive that does not want to see this video at least once!

"Bluegrass" is an educational 'travelogue', a promotional film that was commissioned, collaborated and produced with the cooperative consent of the Kentucky Colonel and the Commonwealth of Kentucky in the 1960's. It was found by one of our colonels and submitted as great content for our website, the film is available for download at the Internet Archive and and can be used commercially as stock footage by contacting Periscope Films.

About "Bluegrass" (a film) created by a Kentucky Colonel

It begins with an introduction by Col. Jack Douglas who states that this will be an Armchair Vacation.

He says, BLUEGRASS, a word synonymous with the state of Kentucky, is shown as the title. Lush meadows, thoroughbred horses, Kentucky colonels. The capital city of Frankfort, Kentucky featuring many city images is shown including the dome of the capitol building which was patterned after the tomb of Napoleon, a giant floral clock, the cemetery, the tomb of Daniel Boone and his wife, the Old State House which is currently home to the Kentucky Historical Society. The society's director, Col George Chinn speaks on Daniel Boone and his significance, shows Boone's knife, powder horn, and his famous rifle, the statue of Boone is shown as well.

Read the script on our website permalink. Kentucky Colonel Bluegrass 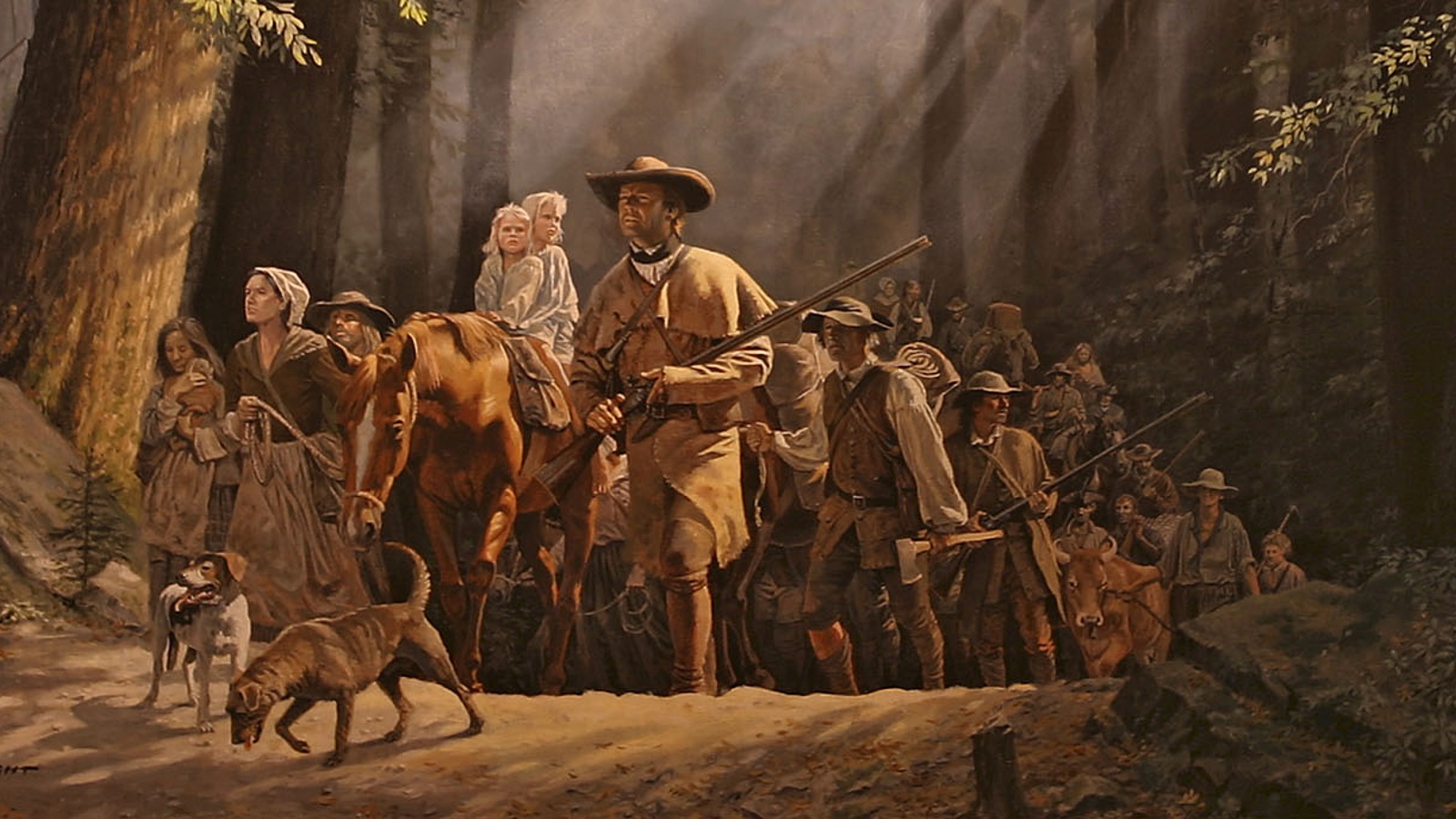 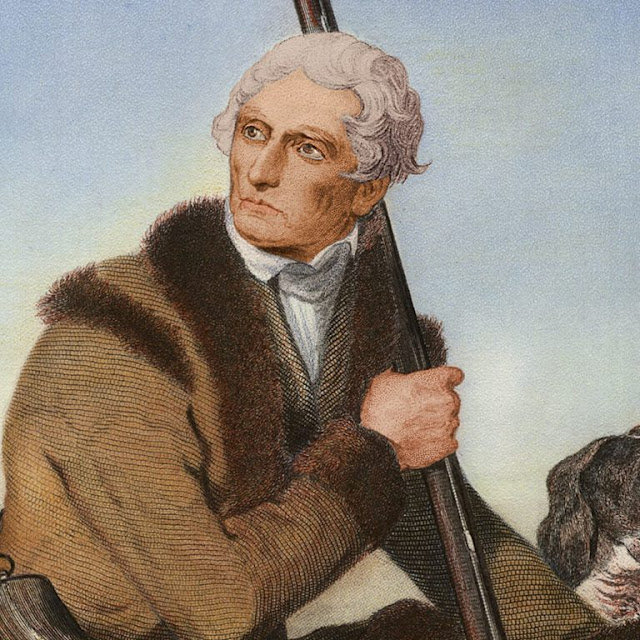 A Kentucky Colonelcy is a Great Honor to Behold There are few things that date back in American History (Americana) that inspire a more comm...

The last two Famous Colonels may have appeared as Colonels in 1965 in Bluegrass , as Colonel Sanders explains how to make a mint julep and C... 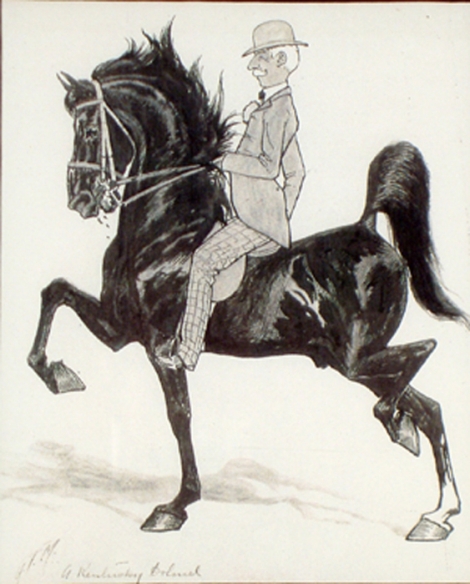 Trademarks and Logos are Important Intellectual Property Trademarks, logos and logotypes are important for many reasons, but they are a prob...